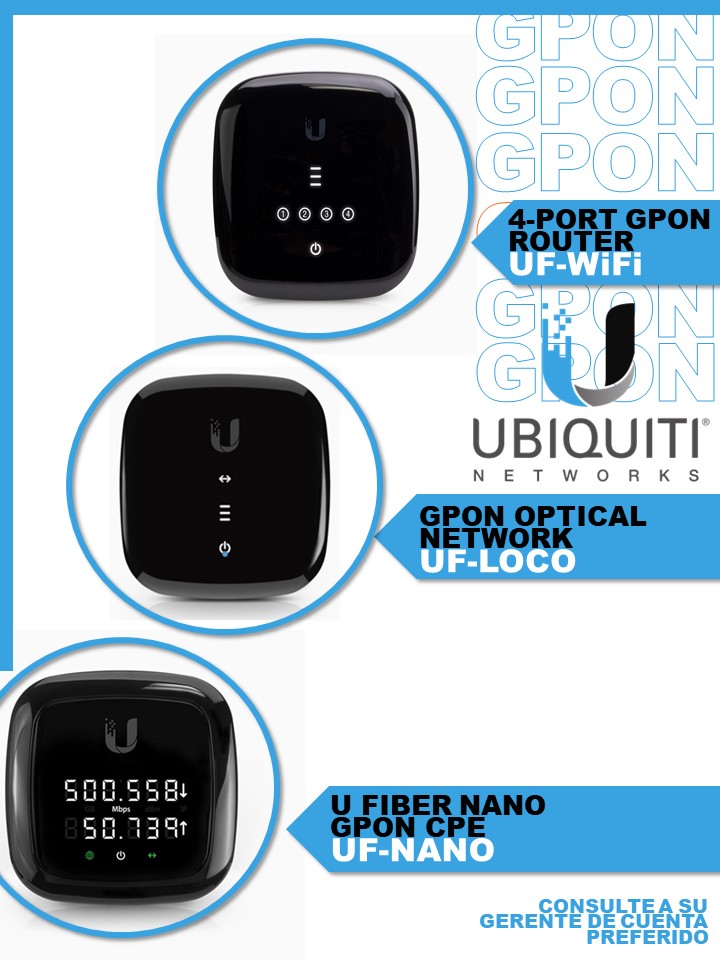 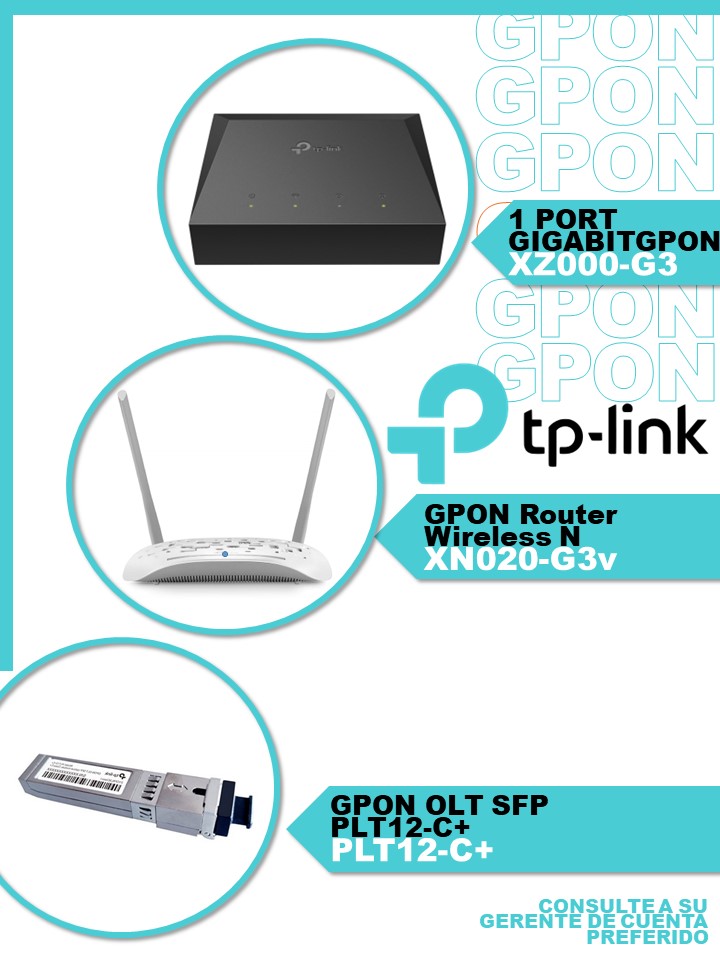 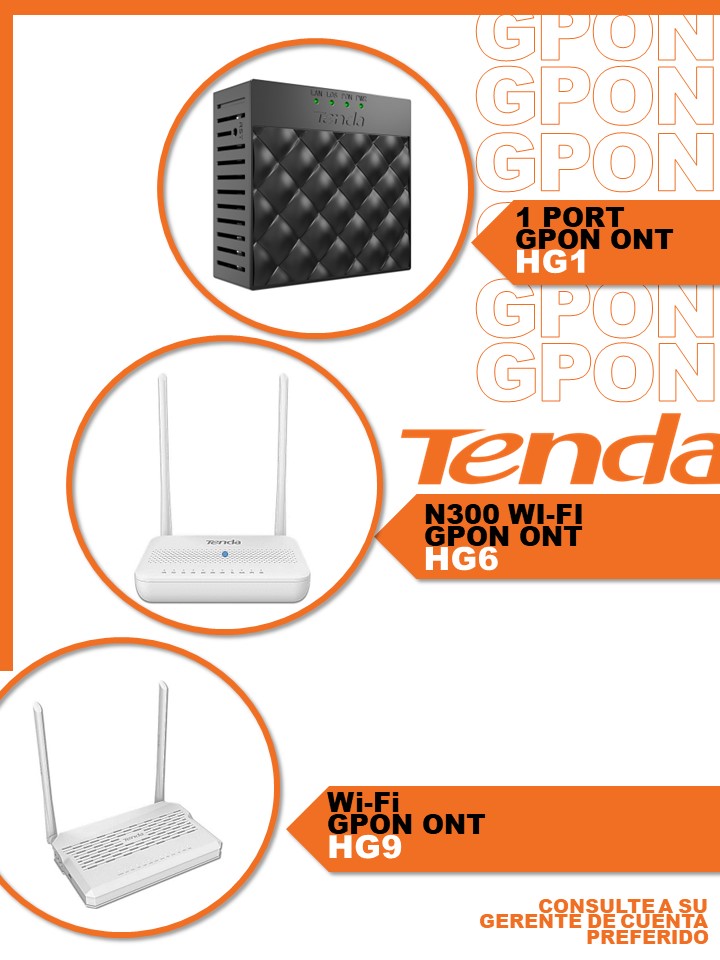 The main optical transmitter, called the OLT (Optical Line Terminal) is located within the telecommunications operator building, the central office. A laser in the OLT injects the photons from the central office to a fibre-optic cable made of glass and plastic that ends at a passive optical splitter. The splitter breaks the single signal from the central office into numerous signals that may eventually be distributed to up to 64 customers. The number of customers served by one laser is a result of the operator’s engineering criteria, which might choose to lower the number, very often to 32 customers.

Furthermore, the operator might decide to split the signal twice, for example once into eight and further down the cable again into four. The maximum distance between the central office can be 20km, although operators will usually limit it to 16km, to be able to provide a good quality of service.

Andres Gavira Etzel, lead engineer at the European Investment Bank, explains that the advantage of optical fibre is that its signal attenuation—the reduction in the signal’s strength over long distances—is much lower than in an electrical system.

“Imagine both technologies as a river that goes through a small town,” Gavira Etzel says. “For the copper, the channel gets smaller and smaller, so it is more difficult for the electrons to go through. In the optical system, the channel is always the same, so they go through more or less till the end. In addition, the signal from one copper cable will alter the signal of an adjacent cable, degrading the signal even further.”

Within the 16km range of a fibre central office, then, all households can have high-speed internet, in contrast to ADSL technology, whose signal deteriorates as the distance between the central office and the household grows, with already significant loss of signal after 3km.

The quality of fibre service is at least 10 times better, from up to 100 megabits with a copper-based network to one gigabit with fibre, although it will usually be even higher as a copper-based system will not reach above 50 megabits.

Read More
CHAT WITH US
JOIN OUR COMMUNITY
OUR BRANDS
REGISTER FOR OUR FREE WEBINARS
QUESTION? TALK TO US
CHECK THE LATEST NEWSLETTER
FOLLOW US TO KNOW MORE