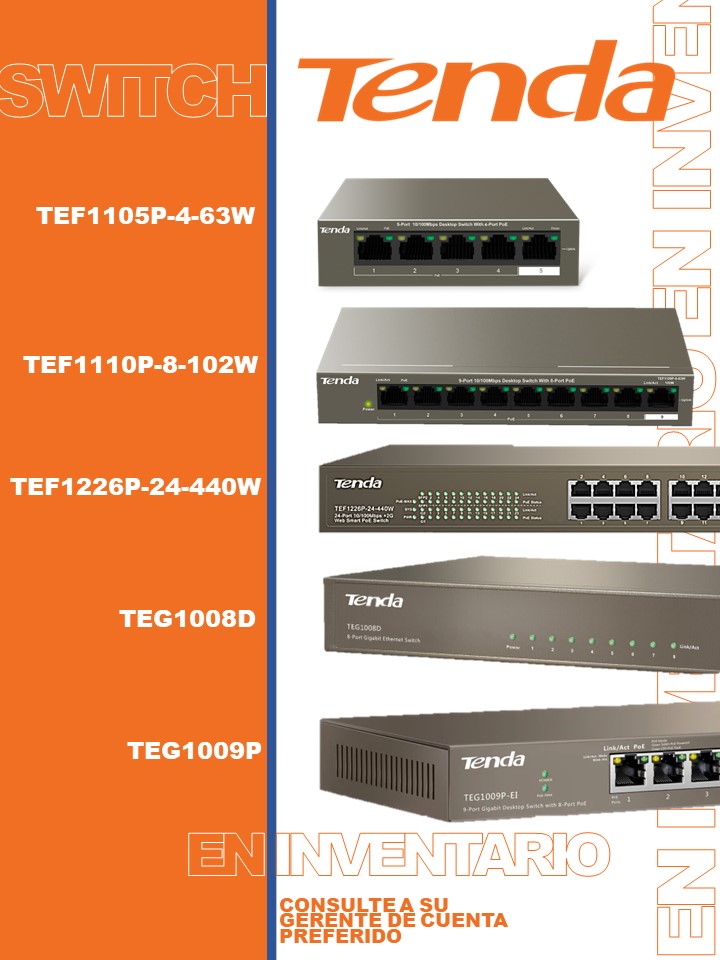 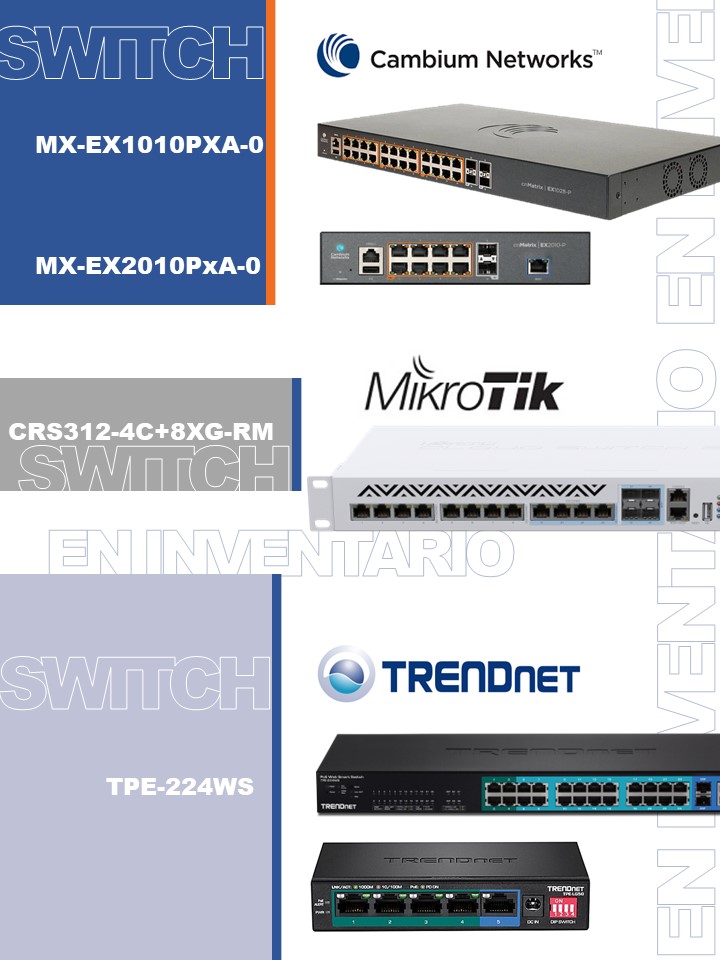 A network switch (also called switching hub, bridging hub, and, by the IEEE, MAC bridge[1]) is networking hardware that connects devices on a computer network by using packet switching to receive and forward data to the destination device.

Switches for Ethernet are the most common form of network switch. The first MAC Bridge[3][4][5] was invented[6] in 1983 by Mark Kempf, an engineer in the Networking Advanced Development group of Digital Equipment Corporation. The first 2 port Bridge product (LANBridge 100) was introduced by that company shortly after. The company subsequently produced multi-port switches for both Ethernet and FDDI such as GigaSwitch. Digital decided to license its MAC Bridge patent in a royalty-free, non-discriminatory basis that allowed IEEE standardization. This permitted a number of other companies to produce multi-port switches, including Kalpana.[7] Ethernet was initially a shared-access medium, but the introduction of the MAC bridge began its transformation into its most-common point-to-point form without a collision domain. Switches also exist for other types of networks including Fibre Channel, Asynchronous Transfer Mode, and InfiniBand.

Unlike repeater hubs, which broadcast the same data out of each port and let the devices pick out the data addressed to them, a network switch learns the identities of connected devices and then only forwards data to the port connected to the device to which it is addressed.[8]

A switch is a device in a computer network that connects other devices together. Multiple data cables are plugged into a switch to enable communication between different networked devices. Switches manage the flow of data across a network by transmitting a received network packet only to the one or more devices for which the packet is intended. Each networked device connected to a switch can be identified by its network address, allowing the switch to direct the flow of traffic maximizing the security and efficiency of the network.

Read More
CHAT WITH US
JOIN OUR COMMUNITY
OUR BRANDS
REGISTER FOR OUR FREE WEBINARS
QUESTION? TALK TO US
CHECK THE LATEST NEWSLETTER
FOLLOW US TO KNOW MORE